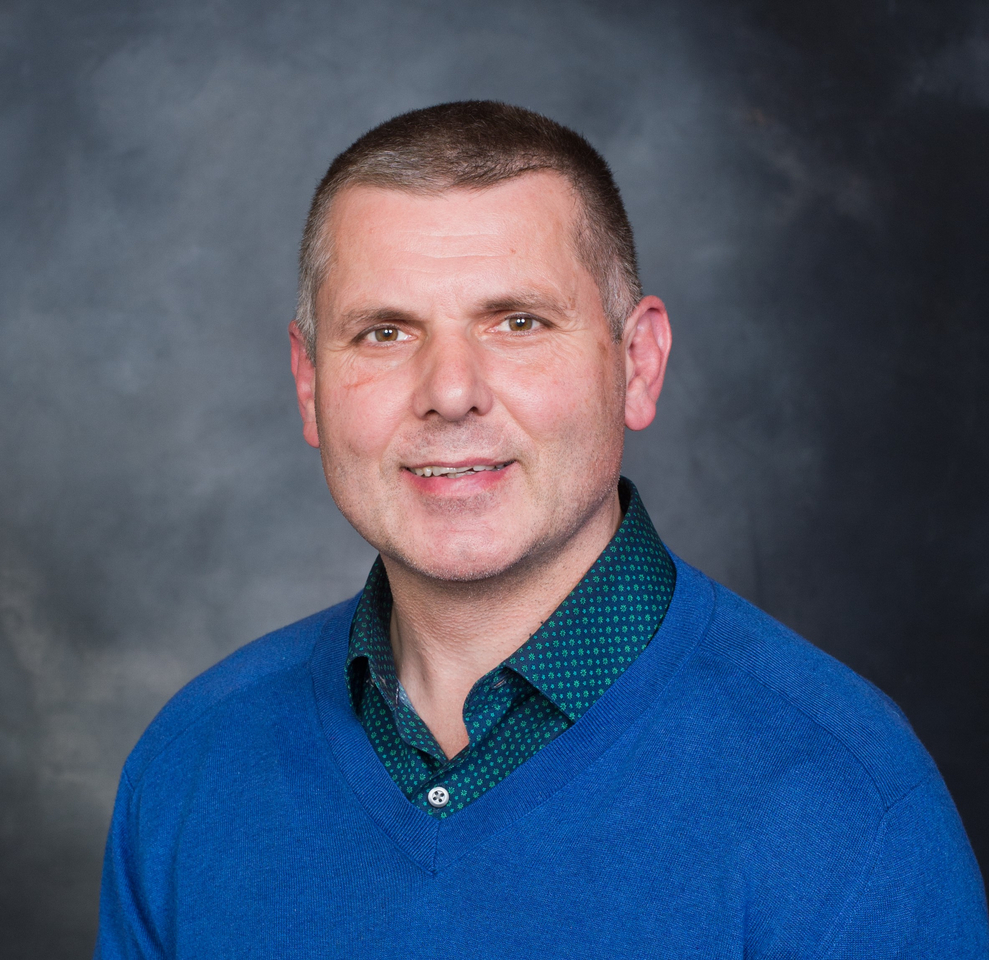 Tomas was selected by Edmonton Oilers round 5 #104 overall 1985 NHL Entry Draft. In his 20 years as a professional, Tomas’s career is filled with numerous achievements including; 2000-2002 Captain of the Long Beach Ice Dogs (WCHL); 1999 Second Place team in Czech Republic Extra leagu; 1994 Olympic Games, Lillehammer, Norway played for the Czech national team; 1993 Bronze Medal at World Championships in Germany, 1993 Leading Scorer in the Elite Finnish League, 1991-1992 The Award for Perseverance and Sportsmanship with the AHL Cape Breton Oilers; 1987 Silver Medal at the World Junior Championship in the Czech Republic; 1985 Silver Medal at the World Junior Championship in Finland. Tomas is currently the Riverside-Carlsbad Wildcats AAA and High Performance Director and is considered by his peers to be one of the top Youth Coaches in Southern California.

Tomas Kapusta played in eight leagues over the course of his career. Learn more about them from these League History pages.

If you would like to know more about any of the 14 teams that Tomas Kapusta played for during his career, visit these Team History pages.

Tomas is considered by his peers to be one of the top Youth Coaches in Southern California. He was selected by the Edmonton Oilers in round 5 (No.104 overall) in the 1985 NHL Entry Draft. During his 20 years’ professional career, among others Tomas represented Czech Republic in the 1994 Olympics in Lillehammer, Norway, and the World Championship in Germany in 1993. He played at the three Junior World Championships from 1985-87.  He won the scoring title in the Elite Finnish League in 1993.  Tomas was part of the three championship teams in the Czech Republic Extra League. Tomas coached ten years at the Junior Kings organization and is currently the Riverside-Carlsbad-Paramount  Wildcats High Performance Director.  He earned a BA in social science at  CSULA and received his teacher credential at CSULB. Tomas works as an educational specialist and teaches at Excel Charter School Academy.